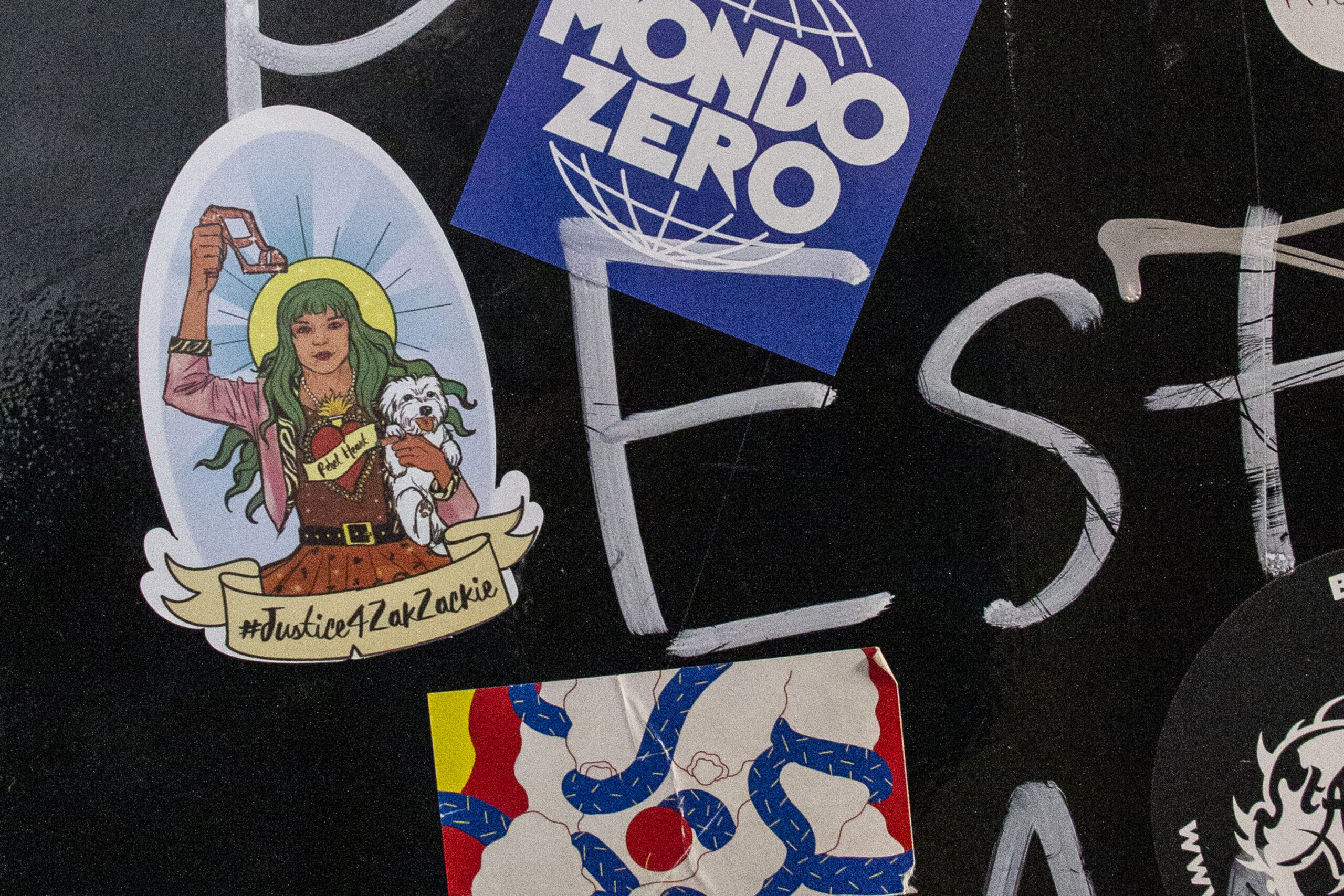 On 21 September 2018 Zak Kostopoulos, an activist of the LGBTIQ+ movement, HIV+ and drag queen (Zackie Oh), was brutally assassinated in the center of Athens in public view. He was fighting against all forms of discrimination and violence. Zak/Zackie Oh was murdered in Gladstonos street by two ‘respectable’ shop owners and eight cops, under the eyes and the phone cameras of passersby. Almost nobody reacted to the horrible sight.

Zak/Zackie Oh had been attacked several times in the past and said in interviews that he was getting away because he screamed loud and run fast. On that day Zak/Zackie Oh was not lucky. Kicked to death he succumbed to the wounds caused by the violent beatings of the owner of a jewelry shop (where he was supposedly entered to steal, which has proved false) and the owner of a real estate company (who is member of a far-right group). The Police then mistreated Zak/Zackie Oh who was lying on the ground, his face full of blood. He was transferred to the hospital handcuffed, while he was most likely dead.

After 16 months of unjustified delays and flaws in the investigation and disciplinary procedure and an unprecedented operation of covering up the murder, misinforming the public and re-victimizing the victim, the two shop owners and four Policemen have been prosecuted for negligent manslaughter (and not voluntary homicide).

The Greek justice has estimated that those who have beaten and handcuffed a helpless man bleeding on the pavement have killed him by negligence. This is an insult to Zak/Zackie Oh’s memory and goes against commonsense justice. We stand with his family to demand justice for Zak/Zackie Oh. We don’t forget, we don’t forgive, we are not afraid. We will keep on fighting against homophobia, fascism and “normality”. Our lives matter!